Magazine
No Result
View All Result

by Admin
in Sport
0

0
SHARES
18
VIEWS
Share on FacebookShare on TwitterWhatsapp
PDF Button
Lindelof became Jose Mourinho’s first signing of the summer window yesterday when he signed for a fee worth £30.8million and he put pen to paper on a four-year contract after passing a medical at the club’s Carrington training complex.The fee is expected to rise to £40m once add-ons are taken into account.And according to the Daily Mirror, Vasteras will profit from the transfer.

Lindelof originally played for them before deciding to up sticks and to join Benfica in 2011. 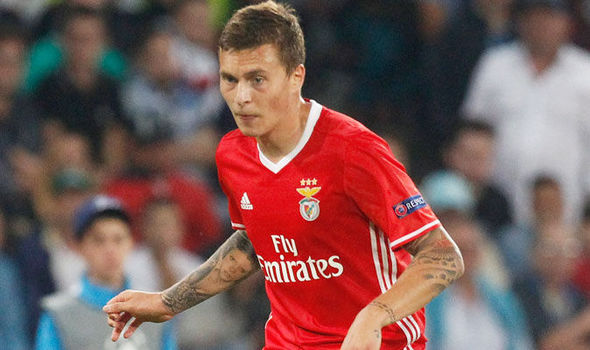 Victor Lindelof’s old club Vasteras will get £3.6m from the deal

United are one of the biggest clubs in the world and always want to win titles. That’s also my goal

At the time, a sell-on clause was inserted by Vasteras, which would entitle them to a 20 per cent fee of any future deals.The Daily Mirror say Vasteras will get a cash windfall of £3.6m from Lindelof’s move to Old Trafford.This is now the tiny club’s highest ever departure. 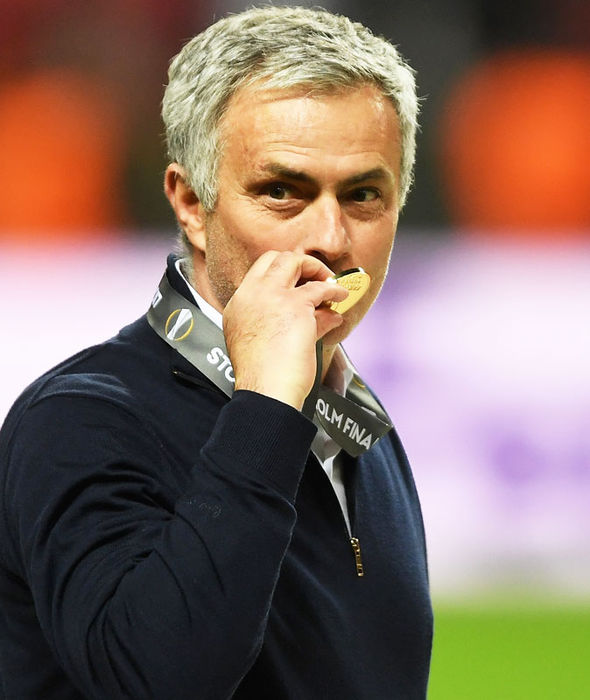 Speaking about his decision to leave Benfica, Lindelof told the club’s official website: “I’d been at Benfica for nearly five years, so for me to leave was of course not a tough decision but a hard decision.“I was happy there as I developed a lot as a player but when the opportunity came, it was very easy for me to pick it.“United are one of the biggest clubs in the world and always want to win titles. That’s also my goal.”

Working with NFC has been life changing experience